remember those few weeks were i was all, yeahhh my baby sleeps through the night and it’s awesome and being a mom is so easy? yeah, they’re over. s has returned to getting up at 10, and 2, and 6 most nights. yay for never sleeping through multiple sleep cycles! anyway, today i got up and was feeling generally pretty crap about things and not looking forward to a day of eat, play, sleep, repeat all by ourselves.

so we went shopping.

and this is what we bought! (i know that sometimes window shopping is *almost* as good as the real thing, so i’ll let you peek at my purchases…also, when did retail therapy become all about my baby and not about me at all? the only thing i bought myself was an iced tea.) 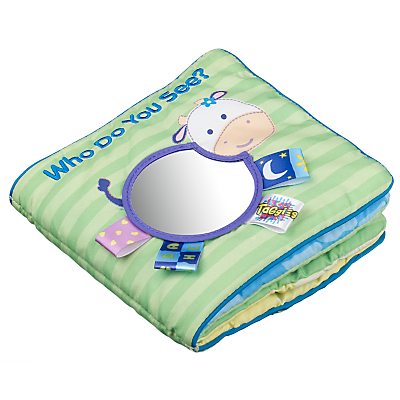 my first taggies book – who do you see? 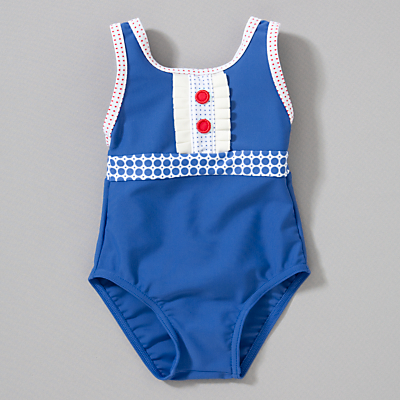 tunic and legging set – next

i seriously need to find a money tree.

over the past week we’ve had a really hard time getting s to settle at bedtime. every time we would put her down she would get upset and refuse to sleep. we’re talking about screaming until her face turns purple and she can’t breathe upset. which is not fun.

after what seemed like a million nights of this un-s-like behavior we decided to change it up. since she was already growing out of her moses basket, a transition to the travel cot was the next logical step. even though it happened suddenly in the middle of the night (and involved a few choice words from both p and myself), the transition was fairly straightforward. s seems to love the travel cot (we use this lovely one, even though my mother pointed out that if we have a boy next the poor thing will be forced to sleep in a den of pink. oh well, he will just rock the pink). she kicks around, chats to herself, and can MIRACULOUSLY settle herself for daytime naps. not so much with bedtime…i think she can sense that she’s being put down for the night and doesn’t want to miss out on the fun. poor thing has no idea that tidying up the house and lying comatose on the sofa in front of reruns of the big bang theory equals fun these days. but, on the whole, we are very lucky and she is doing so well.

having the baby in the bedroom while we’re downstairs means using the dreaded baby monitor. the monitor is one of those baby products you think you’re going to need from day one but don’t end up taking out of the box for months (if you’re anything like p and me and think you need to check on the baby’s breathing every, i don’t know, ten seconds and therefore keep her within arm’s reach AT ALL TIMES). so the transition from staring at my sleeping baby to leaving her in the bedroom three or four times a day has been harder on me than it has on her. for the first few days i would pick up the receiver of the parent monitor and hold it to my ear until i convinced myself i could hear s breathing. ok, so i still do that…maybe only once or twice an hour now, rather than once or twice in five minutes. that’s a HUGE step.

the best part about the whole experience has been FINALLY getting to use the adorable grobags given to us by friends…seriously our baby looks so cute.

the next step for us is trying to figure out how to structure the evening routine…we’re finding that after a 3 or 4 o’clock feed s will need one more nap before bedtime (currently feeling the repercussions of prematurely dropping a nap…i want to watch big brother!!!) but that it pushes everything back slightly. any suggestions?!

i’ll leave you with a shot of our beautiful s, whose smiling face makes me forget some of the, shall we say, less lovely thoughts of motherhood i have after three hours of SHUSHHHHHHHING and rocking bak and forth.

but mommy, i looooove you and want to spend every minute with you!!!